Documentary and fiction are assumed to be as two diverse forms in cinema history. The main difference, according to this approach, depends on the idea that a documentary stems from reality while a fiction film takes its roots from the imaginary. However, it is not possible to think that any form of cinema can occur without imagination. In this article, the contextual and structural features of documentary and fiction will be discussed in the example of a documentary film, Buena Vista Social Club, while discussing the relations between two genres. 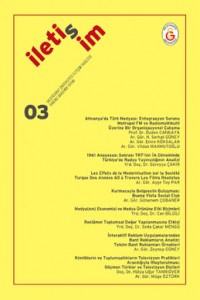