We might call disinformation, spin and other manipulation techniques as the tools for propaganda. That employed by the institutions of the military, political, economic and social power. A negative approach to the meanings of the above terms has been analyzed and defined as the "spin doctors". Those are real actors using the unseen mechanism of the public communication to manipulate the public opinion. In this study, the unethical techniques of those actors' role in the public communication are merely scrutinized with the perspective of the "international communication in war", definitely not with the corporate level. Where the journalism interfere public relations in the form of manipulation which has also been an enlightening for the orientation of this study since the "engineering consent" leads the "engineering war". That subsequently allows us to conduct how the lines are drawn. For the above end, a critical research in the literature has been made with a particular attention to the public interest from the critics in public relations, journalists and to the public relations' theoreticians. As a result, public relations' two-way model-based on transparency and consensus building "anti-Machiavellian" approach-via the study conducted has proved that the unethical applications could meet a resistance in the sophisticated global communication in the future. 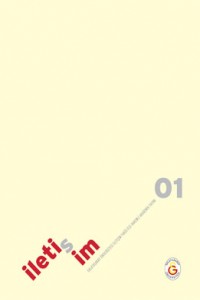